Dota Underlords is valve’s standalone auto chess game where you control the composition and placement of a team of heroes on a chess-like board. Dota Underlords will stay in Early Access for “a few months,” with new features added at regular intervals.

YOUR HEROES ARE READY FOR HIRE
Hire a crew and destroy your rivals in this new strategy battler set in the world of Dota.

STRATEGIZE TO WIN
Recruit heroes and upgrade them into a more powerful version of themselves.

MIX AND MATCH
Each hero you recruit can form unique alliances. Stacking your team with allied heroes will unlock powerful bonuses that can crush your rivals.

CROSSPLAY
Play on your platform of choice and battle players across the globe in a hassle-free crossplay experience. Running late? Start a match on your PC and finish it on your mobile device (and vice versa). Your profile in Dota Underlords is shared across all devices, so no matter what you play on, you’re always making progress.

RANKED MATCHMAKING
Everyone starts at the bottom, but by playing against other Underlords you’ll climb through the ranks and prove you’re worthy to rule White Spire. 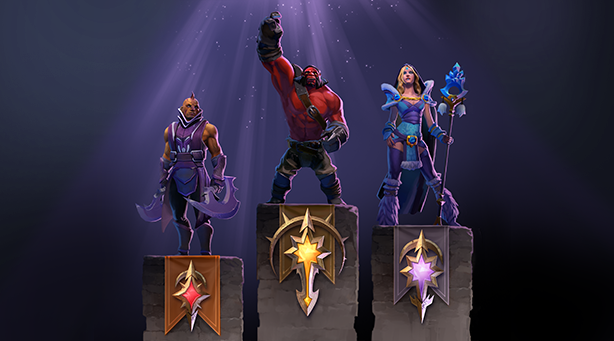 TOURNAMENT-READY
Create your own private lobbies and matches, then invite spectators to watch you duke it out.

OFFLINE PLAY
Offering a sophisticated AI with 4 levels of difficulty, offline play is a great place to hone your skills. Pause and resume games at your leisure. 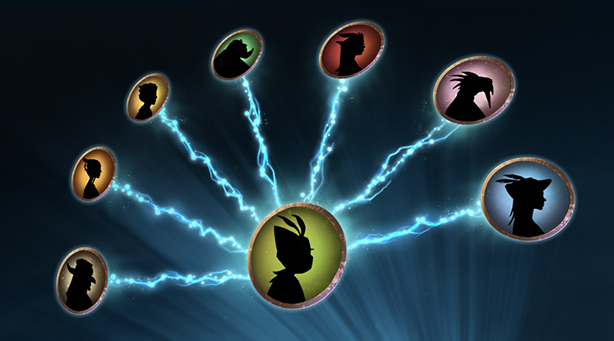 COMING SOON: BATTLE PASS
The Battle Pass will introduce progression, cosmetics, custom boards and a host of other new features to the Dota Underlords experience.

COMING SOON: SEASONAL ROTATION
Every season we’ll say goodbye to certain Heroes, Items, and Alliances to make room for new additions that will shape the ever-evolving world of Underlords.

COMING SOON: UNDERLORDS
Choose an Underlord persona from our ever-expanding roster that fits your play style. With unique gameplay affecting changes, there’s an Underlord for everyone.

WHITE SPIRE AWAITS A LEADER…
A vertical metropolis of gambling and grit, just beyond the reach of Stonehall and Revtel; White Spire is known as a smugglers’ paradise with loose morals and colorful residents to spare. Despite being overrun with syndicates, gangs, and secret societies, White Spire has never descended into chaos for one reason: Momma Eeb. She was respected… she was loved… and unfortunately, she was murdered last week.

Eeb’s death has sent one question rippling through White Spire’s underworld: who is going to run the city? 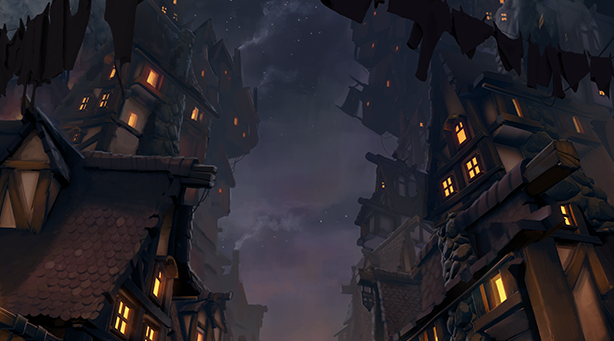 Dota Underlords is now available on Steam as well as on iOS and Android.