Microsoft has revealed four titles that we will see joining the Games with Gold program this January both on Xbox One and Xbox 360. In January on Xbox One, you willbe able to play the highly acclaimed platformer Celeste, then show off your mud-driving skills in WRC 6 FIA World Rally Championship. On Xbox 360 and Xbox One via Backward Compatibility, get set to raid more tombs in Lara Croft: Guardian of Light, and then fight your way across deserts, jungles, and savannas in Far Cry 2.

The 4 games coming to Games with Gold for January 2019:

Recent winner of The Game Awards 2018 Best Independent Game category. Help Madeline survive her inner demons and scale to the top of Celeste mountain in this tight, narrative-driven platformer. You’ll uncover a multitude of devious secrets and side chapters in 700+ screens of hardcore challenges, built into a touching story of self-discovery. Don’t miss out on this highly acclaimed title. 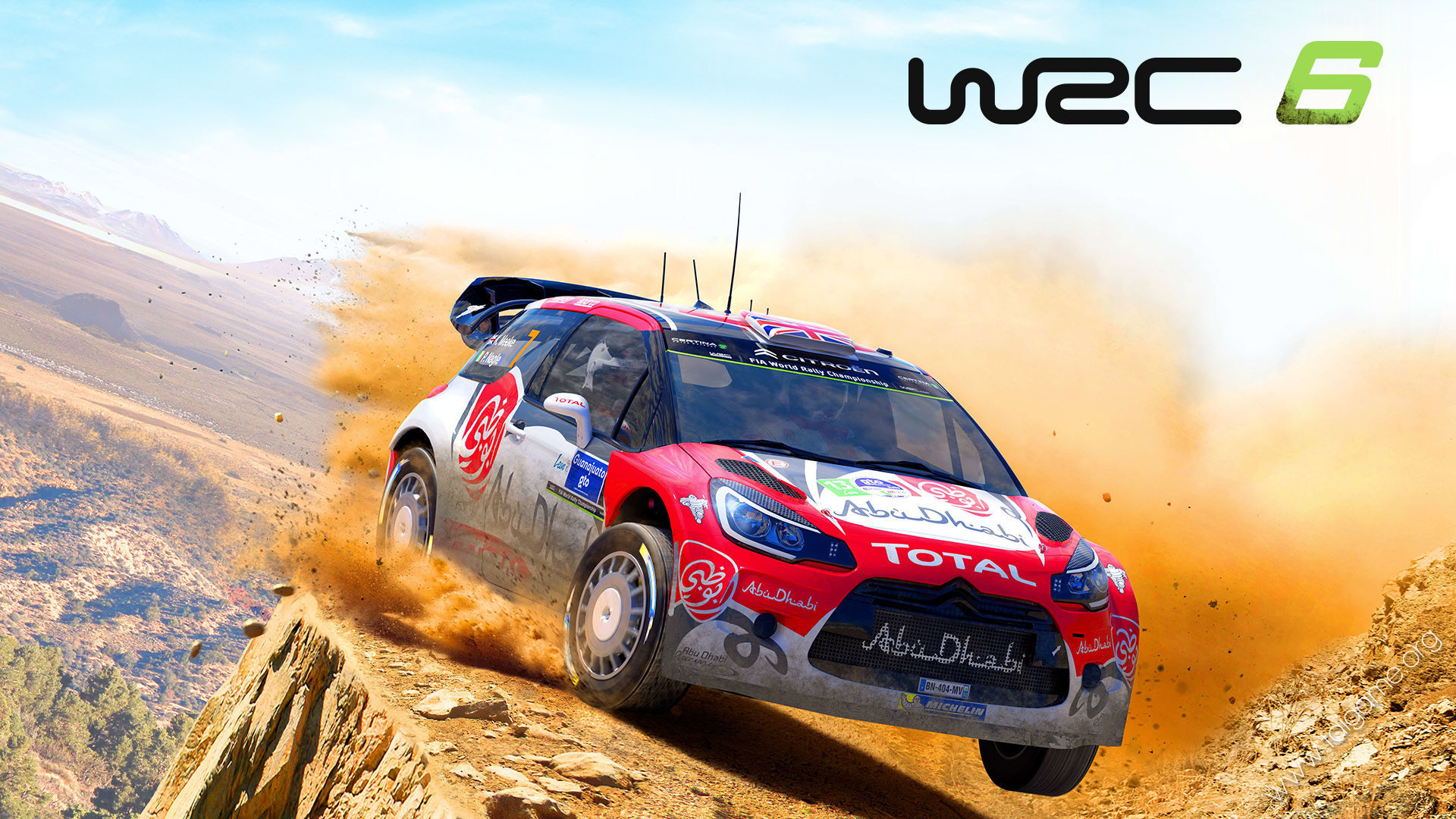 On a race track, the car makes all the difference. In a rally, it’s all on you. Take your driving skills to the limit in World Rally Championship 6. Whether fog, mud, or punctured tires, you’ll deal with it all, in 11 Super Special Stages including local split-screen multiplayer. Experience rally racing like never before.

Team up with a friend or go it alone in Lara Croft: Guardian of Light. In this co-op action-adventure title, traverse and solve deadly traps, fight hordes of the undead and collect over 60 artifacts and relics with the help a 2,000-year-old Mayan warrior. Retrieve the ancient Mirror of Smoke and stop the forces of evil. 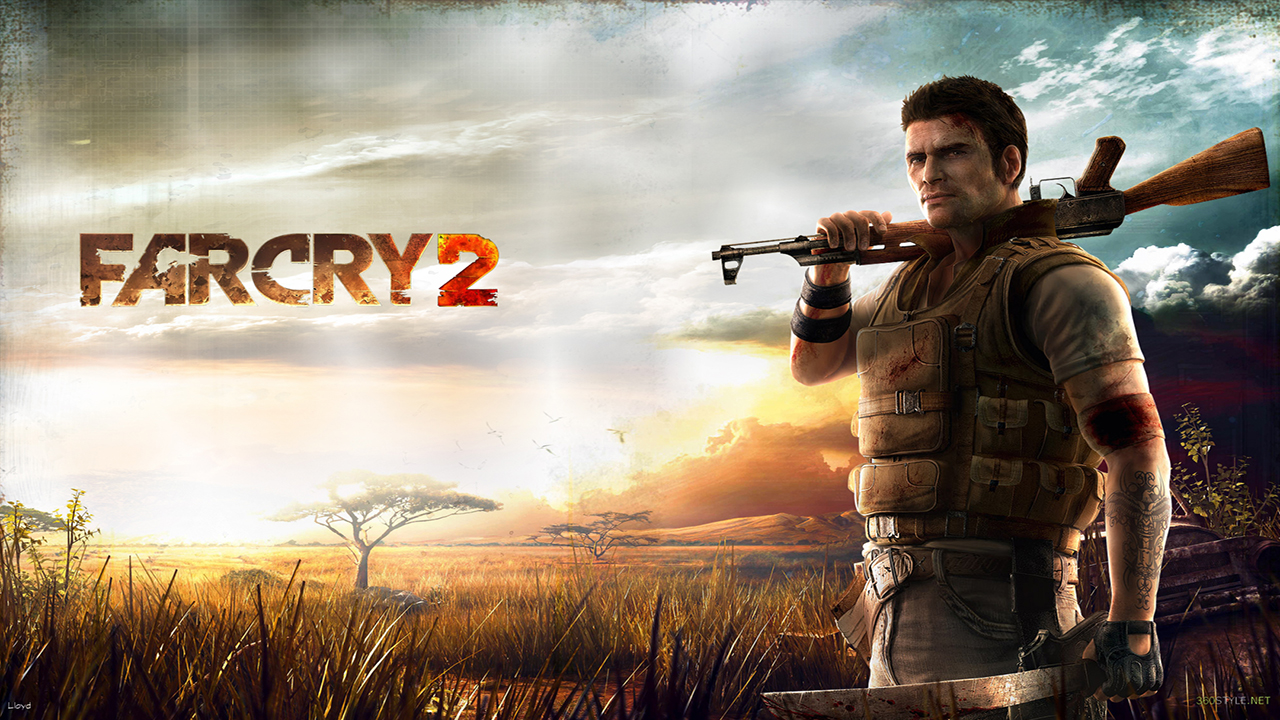 Survive war-torn Africa and eliminate the mysterious Jackal in Far Cry 2. The first sequel in the award-winning franchise features real-time storytelling, where every decision you make will affect the final outcome of the game. Use cunning, subversion and brute force to exploit your enemies and fulfill your deadly mission.

All games will be available exclusively for Xbox Live Gold members for a limited time as part of Games with Gold. With Xbox Live Gold, you get the most advanced multiplayer service, free games, and exclusive member discounts on games in the Microsoft Store — get Xbox Live Gold today to get in on the action!