ASUS has unveiled the massive gaming tablet which has invaded in the form of the ASUS Republic of Gamers Mothership (GZ700). The Asus ROG Mothership is designed to replace a desktop system, it’s basically a convertible gaming laptop/tablet that is powered by the latest NVIDIA GeForce RTX graphics technology. 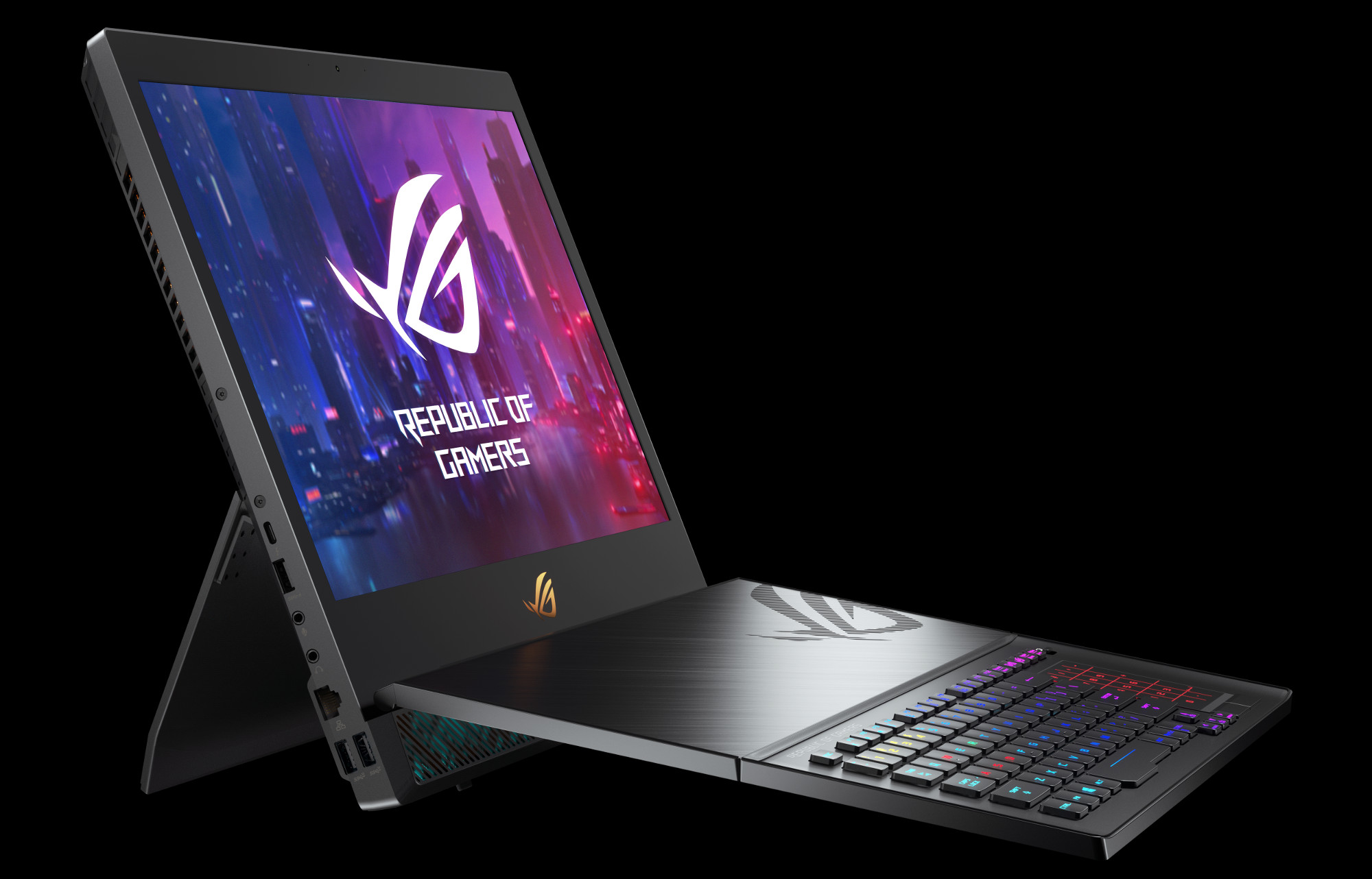 The Asus ROG Mothership stands tall to draw more air into its advanced cooling system. Its keyboard detaches and folds to fit different scenarios, giving you the freedom to find the perfect position, and the innovative design leaves enough room to put all the speakers right below the screen. The mothership has an exquisitely machined aluminum chassis frames an ultra-fast 144Hz/3ms G-Sync display powered by the latest NVIDIA GeForce RTX graphics and Intel® Core™ i9 processor. 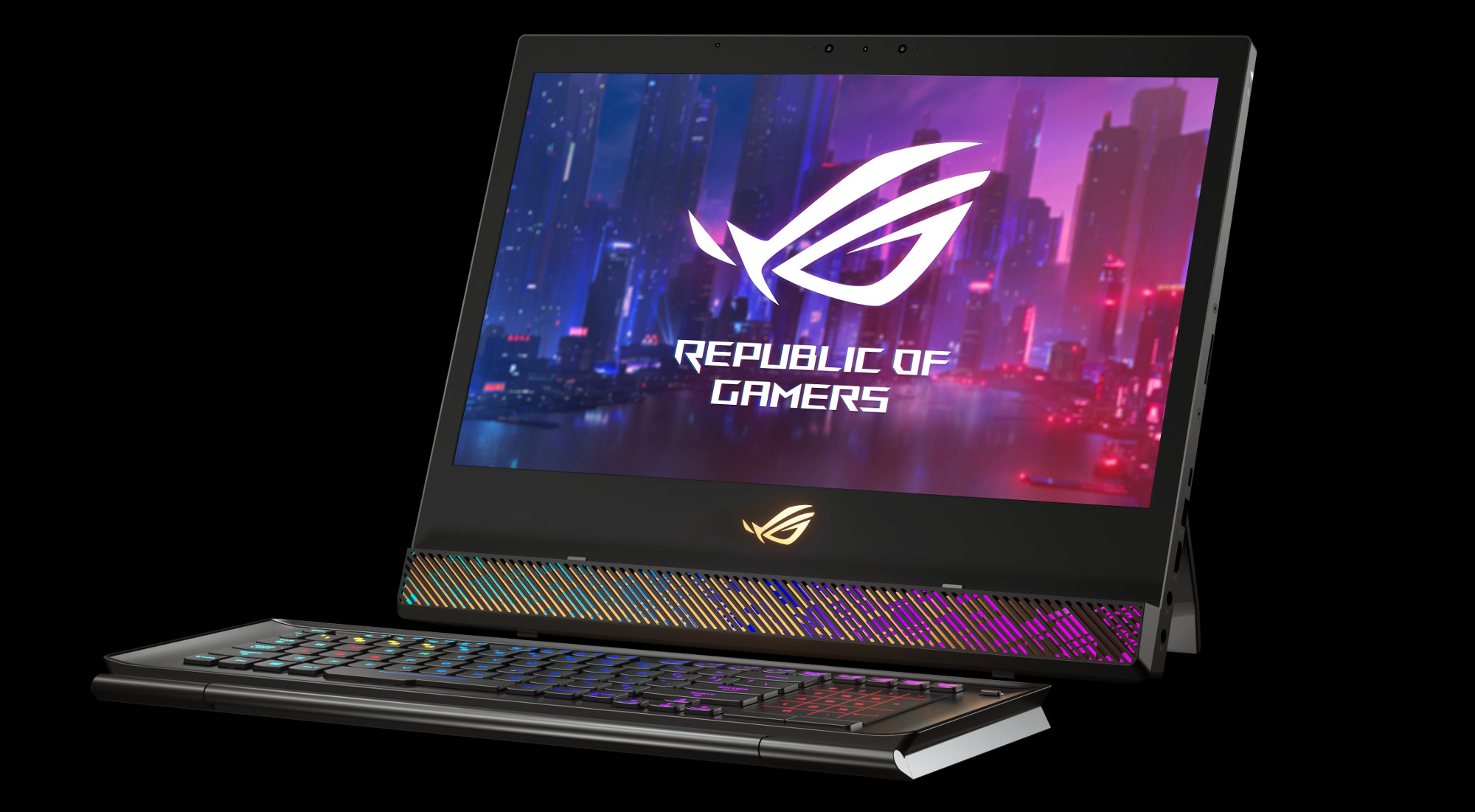 The Asus ROG Mothership is powerd by the Intel Core i9-8950HK CPU that usually runs at up to 4.3GHz with all six cores and 12 threads engaged, but Asus has overclocked it to run at 4.8GHz in Turbo mode, which is an increase of almost 12%. The i9 can be combined with a 64GB RAM to push gaming, complex 3D scenes, simultaneous streaming to the next level.

When it come to GPU performance the Mothership is driven using the GeForce RTX 2080 discrete GPU and its accompanying 8GB of dedicated GDDR6 memory. With that power games will take advantage of the hardware resources to improve the quality of lighting, shadows, reflections, and other effects. Also the hardware config is fantastic for those who are into content creation, scientific modeling, and deep learning.

All that power is cooled by a ventilation system based on the design and fans, reducing the chassis by 10 millimeters compared to the original prototype getting it to measure 29.9 millimeters. The mothership will be invading the markets in Q2. Unfortunately, no information on pricing has been released yet, but as soon as information comes to light, we will keep you updated as always.