The much-awaited OnePlus 6T is finally here, it brings with it a new design and some incremental upgrades over its predecessor. The all-new OnePlus 6T sports the biggest display yet on a OnePlus smartphone and is the brand’s first to feature an in-display fingerprint sensor, which it calls Screen Unlock. The sensor can unlock in just 0.34 seconds thanks to its complex algorithm. The OnePlus 6T is also first smartphone in United States to feature in in-display fingerprint. 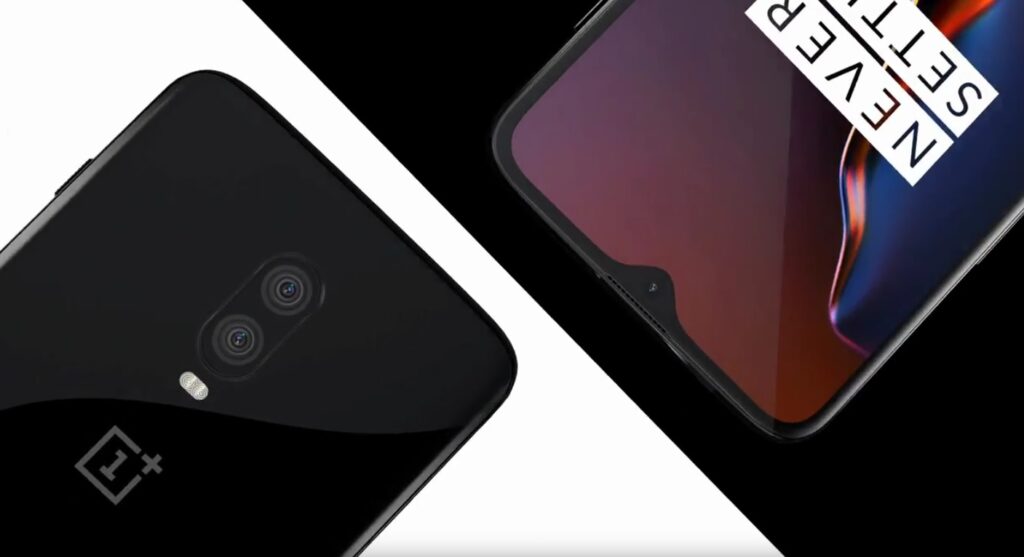 The OnePlus 6T features a large 6.41-inch Full HD+ Optic AMOLED with a teardrop notch. The screen has resolution of 1080 x 2340 pixels with 402PPI pixel density and 19.5:9 aspect ratio. At more than 600 nits of brightness, the screen is one of the brightest.

Under its hood, the OnePlus 6T uses a Snapdragon 845 SoC paired with 6GB/8GB RAM and 128GB/256GB of internal storage space. There is no microSD card slot this time as well. The battery capacity is 3700mAh battery and it is clubbed with 20W fast charging instead of Dash Charge. The phone does not have an official IP rating, wireless charging and a 3.5mm headphone jack. 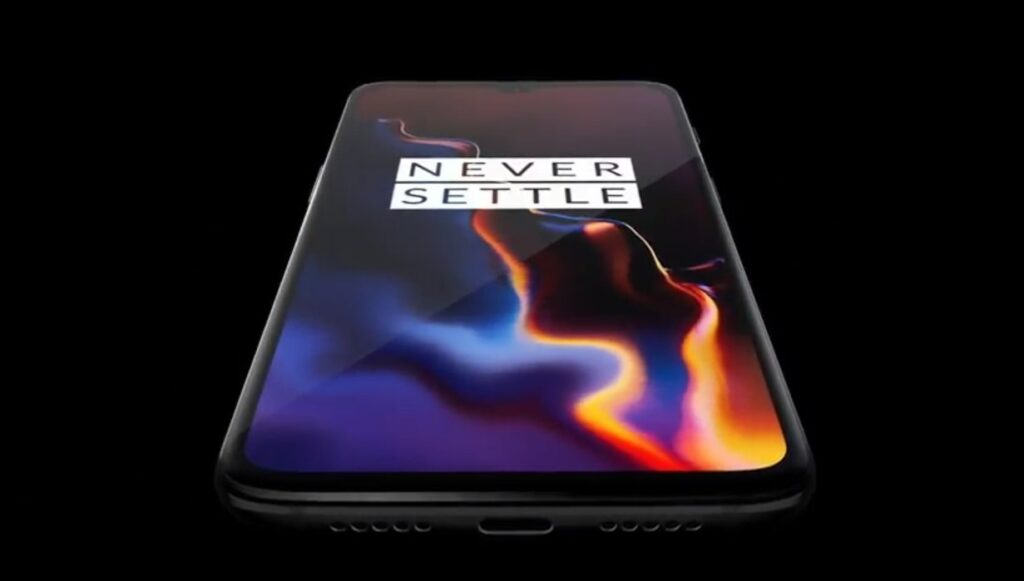 The device also includes Studio Lighting mode which is very similar to Apple’s Portrait Lighting. The OnePlus 6T will ship with OxygenOS based on Android 9.0 OS. The company also mentioned that it will have tweaks to the UI and introduce new gestures to perform certain actions

The expected price in kenya

Nokia 7.1 is official: HDR screen and a set of good cameras

OnePlus 8 price in Kenya and features

Oxygen OS 9.0 for OnePlus 6 based on Android Pie is available

I’m unable to open email attachments on my Samsung Android device. How can I fix this?

Why does my Samsung Android phone list my phone number as ‘Unknown’ in its settings?