PlayStation Plus October games have been revealed, and playstation plus subscribers will get access to a number of playstation titles for free. The main ones include two different multiplayer games that include: Friday the 13th a horror game and Laser League a retro-futuristic combat sport.

Friday the 13th: The Game

Players can take on the role of a teen counsellor or Jason Voorhees. As a teen counsellor, you and up to six other unlucky souls will do everything possible to escape and survive while a masked killer tracks you down. Survival is entirely up to the player as you either hide from Jason or work together to either escape or bring the fight to Jason. How will you play? 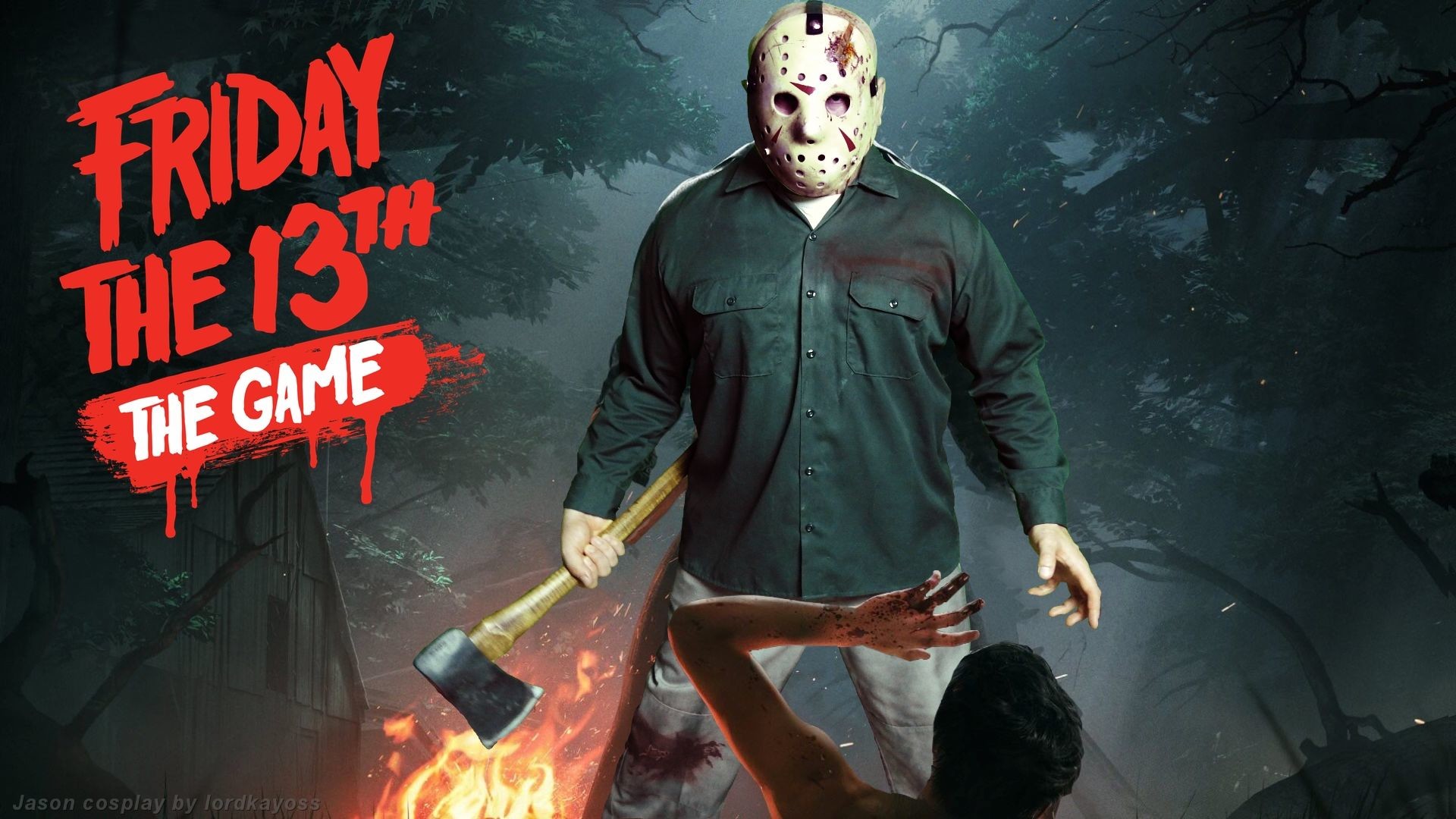 This all new multiplayer experience is easy to pick up and incredibly fun to play. What starts out as a simple test of your reflexes becomes a strategic competition with deep team tactics. Developer Roll7 (OlliOlli series and NOT A HERO) brings their approach to a near-future competition.

September’s PlayStation Plus games, which include Destiny 2 and God of War 3 Remastered, are still available for download.

What do you think of the PlayStation Plus October Games? Will you be getting them?

PUBG is finally coming to PS4 on December 7

PlayStation Deals ‘Big games, big discounts’ Save Up to 60% on Major Titles

PlayStation Plus October Games reveled: Friday the 13th and More

Sony Thanks Gamers with the PS4 Pro 500 Million Limited Edition