Microsoft will be introducing five additional games to the Xbox Game Pass coming next month. In addition to the growing list of over 100 games already included in Xbox Game Pass membership. Starting November 1, Xbox Game Pass members can jump into Sniper Elite 4, Olli Olli 2 XL, Rise and Shone, Sheltered, and then on November 6 the same day as its debut on Xbox, Grip: Combat Racing.

The 5 games coming to Xbox Game Pass November are: 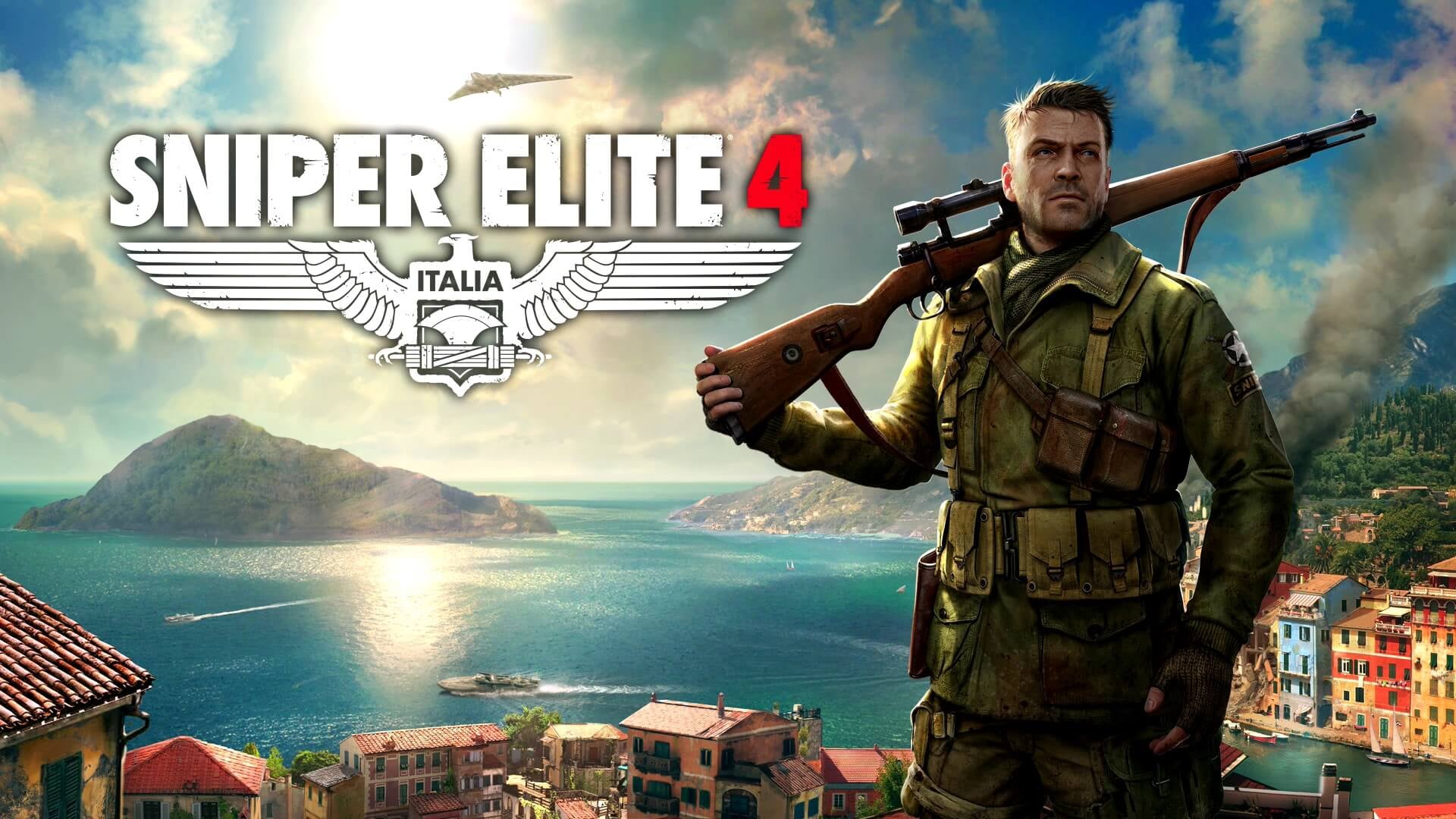 Combining complex ballistics, stealth gameplay, and third-person action, Sniper Elite 4 is the latest entry of this World War 2 combat series. This time featuring some of the largest and most diverse environments to navigate than ever before as you’re tasked to liberate wartime Italy from the iron grip of fascism. 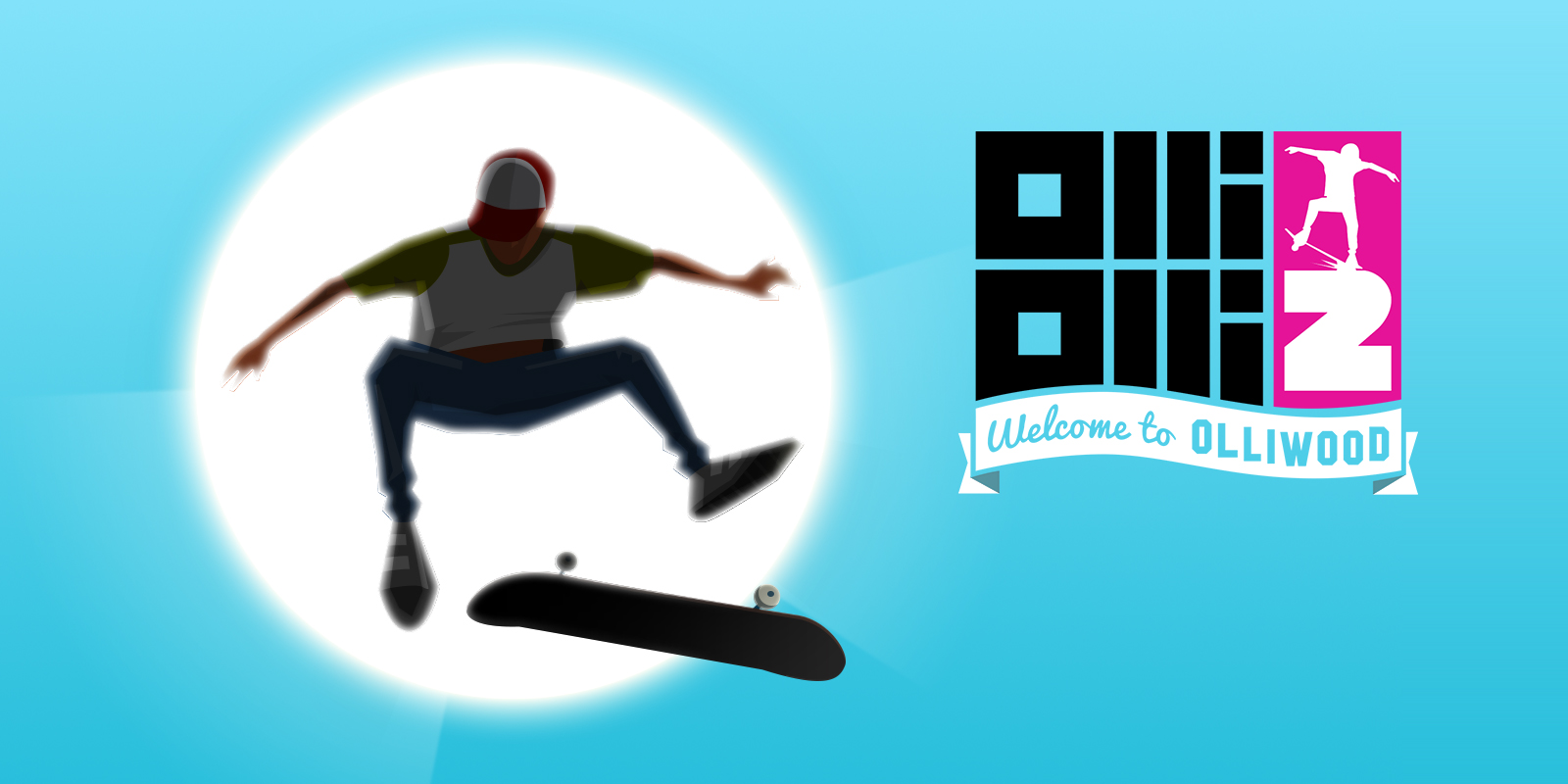 Achieve new levels of control and expression as you skate, trick, and grind through 100 different levels with a new expanded combo system including Manuals, Reverts, Revert-Manuals, and Grind-Switching. Take on friends in Combo-Rush, a local-multiplayer mode for 2-4 players or when it’s time to chill, Free-Skate mode offers extended levels to learn the ropes, nail those tricks, or simply cruise and flow..

Times are hard after an apocalypse, and your family will need all the comfort they can get to help them survive what’s to come. Sheltered is a post-apocalyptic bunker simulator where you need to keep your family of four alive for as long as possible. You’ll face many obstacles, meet crazy individuals, fight off intruders, scavenge for materials, and explore a randomly generated map on every playthrough.

Play as the young child Rise as he embarks on an epic action-packed shooting adventure with his sacred gun Shine by his side. Together they’ll fight to take down an invading army of aliens known as Space Grunts in the hopes of saving a world where classic video game characters live. Featuring massive explosions, awesome hand drawn set pieces, and gigantic bosses to do battle with, Rise and Shine has all the ingredients of the next great shooter for you to tackle. 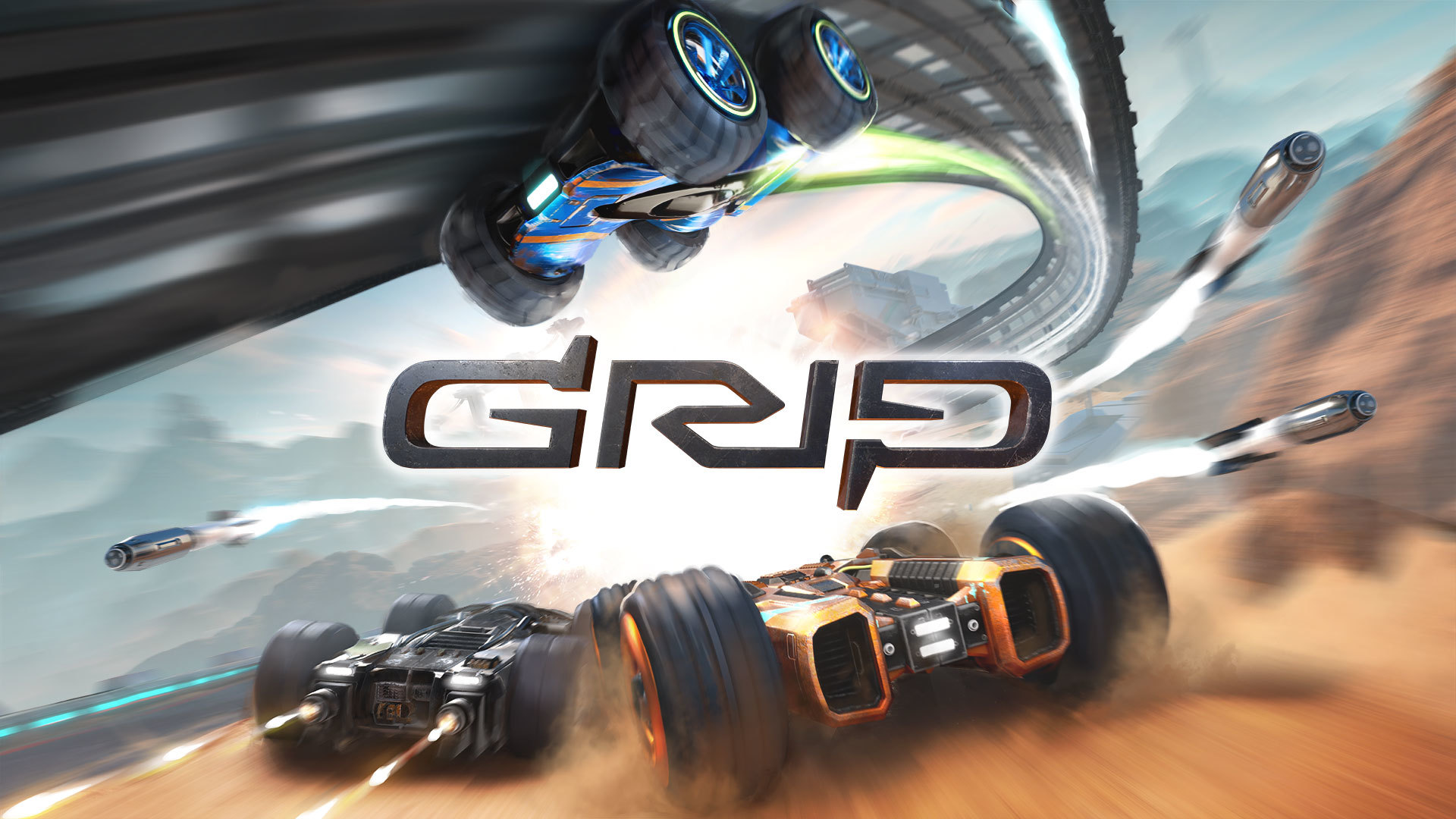 The return of hardcore combat racing is here and the stakes are higher than ever before. Grip: Combat Racing is packed with content. On top of the single-player campaign and Carkour stunt mode, there’s 22 breathtaking tracks spanning four planets, 15 armored combat vehicles, multiple race formats, and PVP battle arenas all with split-screen for up to four players.

If you haven’t tried Xbox Game Pass, start your 14-day free trial now, and discover your next favorite game.