Microsoft has revealed four titles that we will see joining the Games with Gold program this September both on Xbox One and Xbox 360. Games with Gold September 2020 is here! On Xbox One, protect New York City in the online tactical shooter Tom Clancy’s The Division, and take part in the engaging point-and-click adventure The Book of Unwritten Rules 2. On the Xbox 360, and Xbox One via Backward Compatibility, make the world a more colorful place in de Blob 2 and get ready for tongue-in-cheek humor and violence in the third-person shooter, Armed and Dangerous. 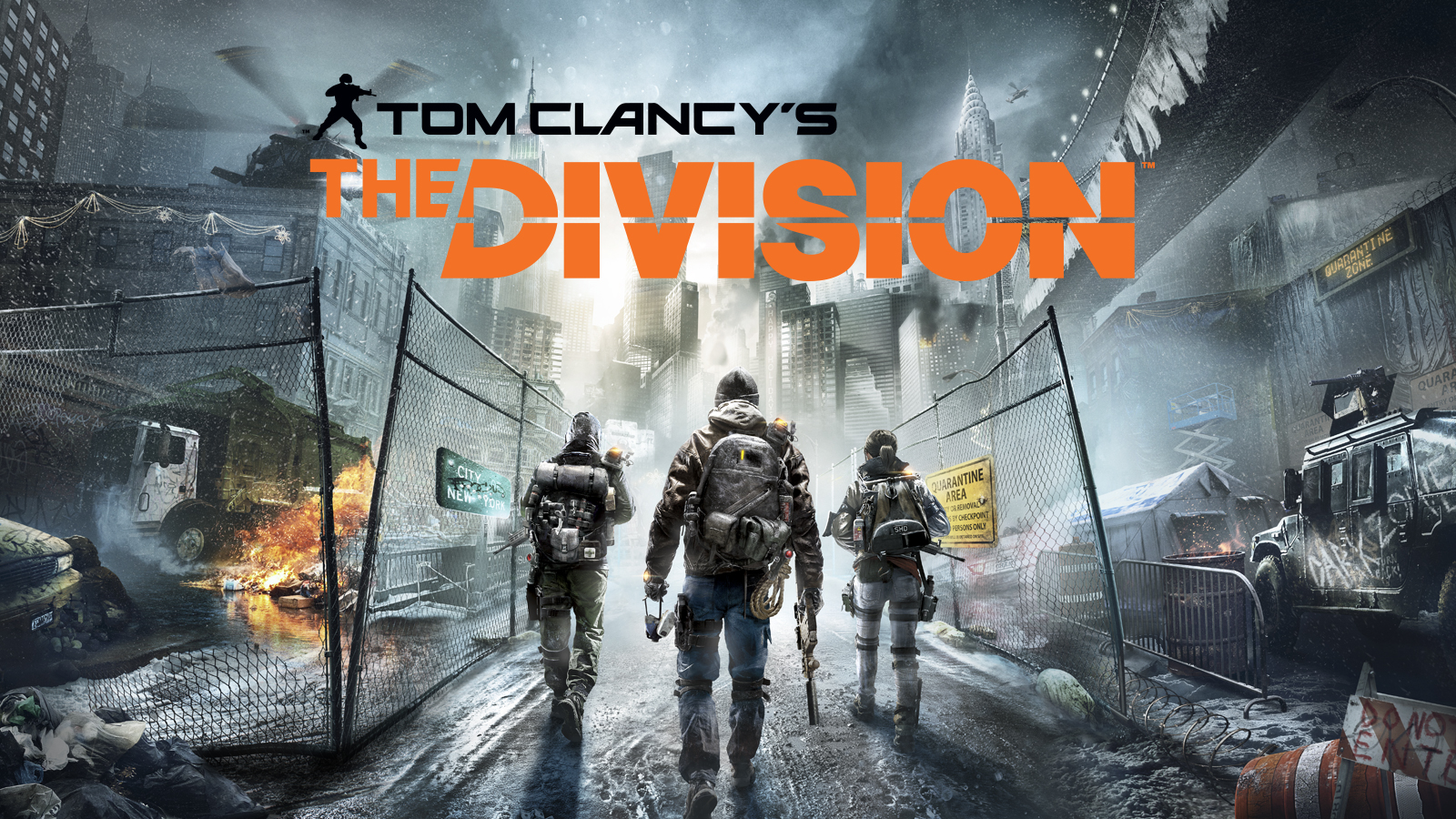 Take back New York City after it has fallen into chaos. This online shooter is a groundbreaking experience, combining robust RPG customization and tactical action combat. Play a massive co-op campaign, take on other agents, and earn cutting edge gear, as you fulfill your objective: protect what remains and restore hope.

The Book of Unwritten Tales 2

The legends have foretold it and prophecies predicted it: The Book of Unwritten Tales 2 is available in September’s Games with Gold lineup. The continuation of the point-and-click adventure saga hilariously spoofs some of the most beloved and famous fantasy stories ever written. With over 20 hours of story, help the quirky cast of characters fulfill their destiny in the tricky world of Avantasia.

Set off on an action-packed colorful adventure. The Inkies are back with a new plot to rid the world of color and it is up to Blob to stop them. Featuring a unique painting functionality as the main game mechanic, this platformer showcases 12 new single player levels, multiplayer support, and epic boss battles.

Capture victory in 12,000 bullets or less in this classic Xbox title. Meet the Lionhearts, a smack-talking band of rebels on an impossible mission to save the world – that is if they don’t burn it down first. With a witty story that parodies popular media, wield outlandish weapons and shoot your way through 21 action-packed levels.

Xbox Live Gold members will have exclusive access to these games for a limited time as part of Games with Gold. With Xbox Live Gold, you get the most advanced multiplayer service, free games, and exclusive member discounts on games in the Microsoft Store — get Xbox Live Gold today to get in on the action or join Xbox Game Pass Ultimate which includes all these fantastic benefits plus access to over 100 high-quality games with Xbox Game Pass.